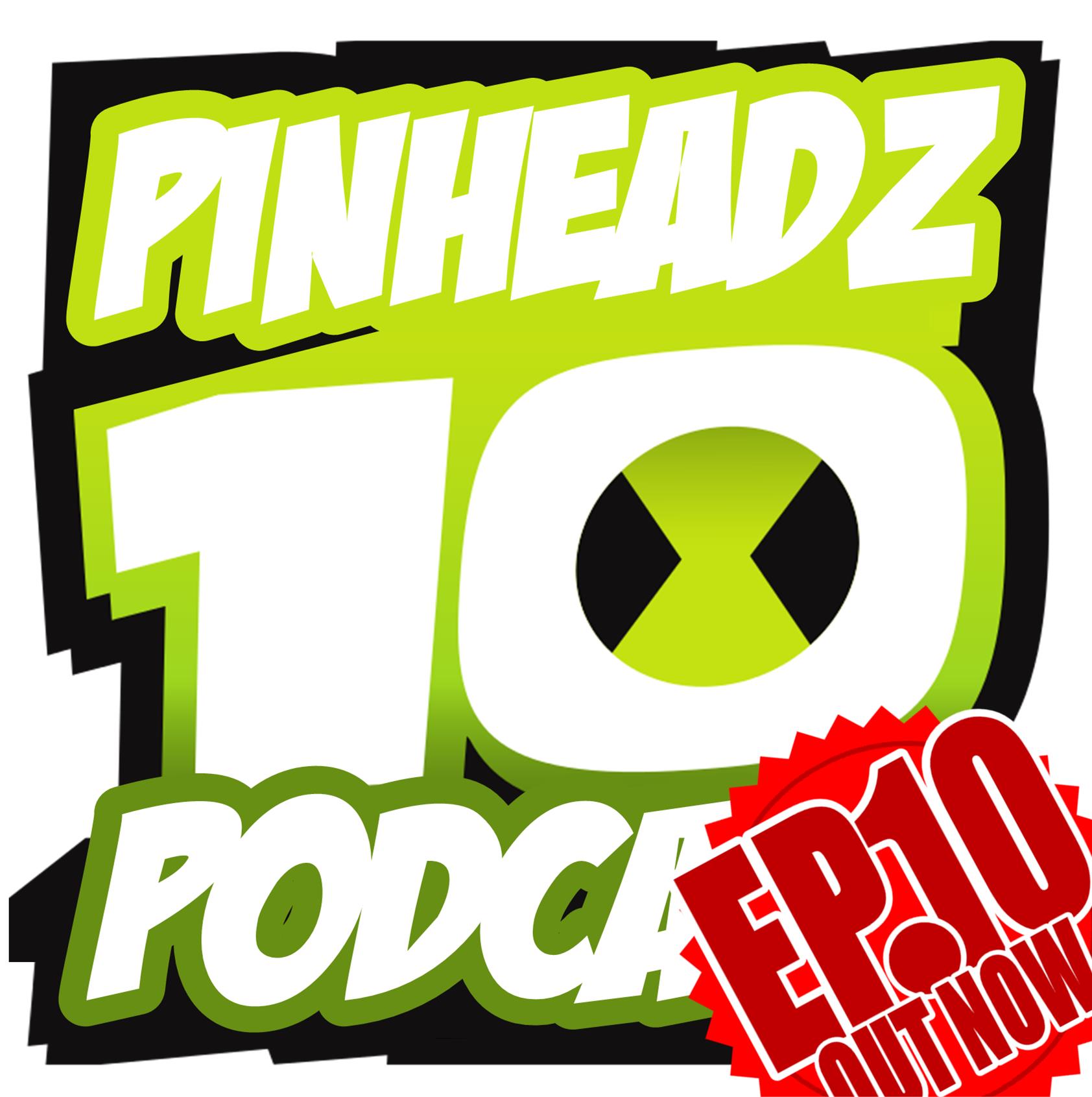 With 9 of the TOP 10 grossing film franchises in history already having been made into pinball machines, are there any valuable film franchise licences left?

Normally that’s about as big as it gets, but in the month just gone, Chicago’s 30th annual pinball EXPO had more big announcements & surprises than any other pinball expo for years!

Amongst the CHICAGO EXPO highlights, Dutch Pinball’s THE BIG LEBOWSKI has landed on US soil! Do pinheadz like what they see?

We’ll find out how the magic of the EM era is coming back to modern pinball. PLUS the days of the Orange dot matrix display are numbered…COLORDMD announces their first STERN color display – LORD OF THE RINGS.

ANOTHER new game is being announced this episode with Jersey Jack’s THE HOBBIT GOLD prototype revealed! MEANWHILE 14,000 kilometres away from Chicago on Australia’s Gold Coast, one of the country’s most talented maxillofacial surgeons is spreading the pinball word!

AND the good news that we MAY BE one step closer to realising the dream of a Ghostbusters pinball machine. We’ll ALSO confirm which BALLY Williams classics are going back into production thanks to Planetary Pinball, the end of an era with the final STERN factory tour and lots more pin spotting with NEW instalments of “Pinball Appearances In Pop Culture”.